GNSS are one of the first examples of a technology in common everyday use where relativistic effects have to be taken into account as a regular engineering constraint on the overall design requirements in order to guarantee the correct operation of the system. The observability of relativistic effects in a GNSS system makes GNSS signals and clocks suitable instruments for the study of relativity. Furthermore, the eccentric orbits of the Galileo satellites 201 and 202 offer an exceptional lab for studying Gravitational red shift. 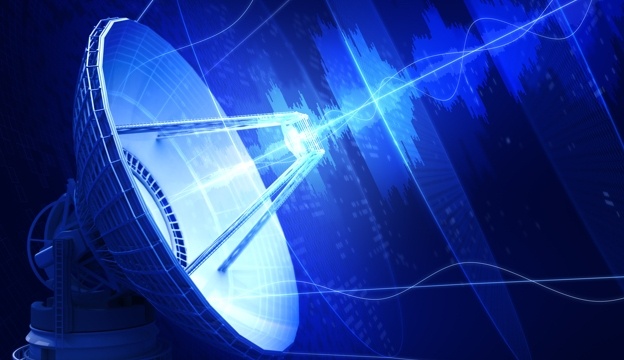 Clock comparisons using the Atomic Clock Ensemble in Space (ACES), which is scheduled to fly on-board the ISS, will allow the measurement of differences in the gravitational field of the Earth corresponding to altitude differences of the order of 10 cm. This would open the door to relativistic geodesy.

But it is not only in the area of General Relativity that Galileo will be able to provide some extremely valuable insights. Given the accuracy of the clocks on board Galileo satellites and the accuracy with which the orbits are know, even minute disturbances in the motion of the satellites can be accurately measured. This can be used to great advantage in order to perform fundamental physics experiments. Deviations in the motion of the satellites from the predicted orbits or unexpected fluctuation in the clocks could, when all other plausible causes are ruled out, be associated with new physics (Dark Matter or a variation in the fundamental constants) or with predicted but extremely elusive physical phenomena (e.g. gravitational waves) giving us a unique glimpse into nature’s secrets.

GSSC fundamental physics activities will be focused on the following areas: