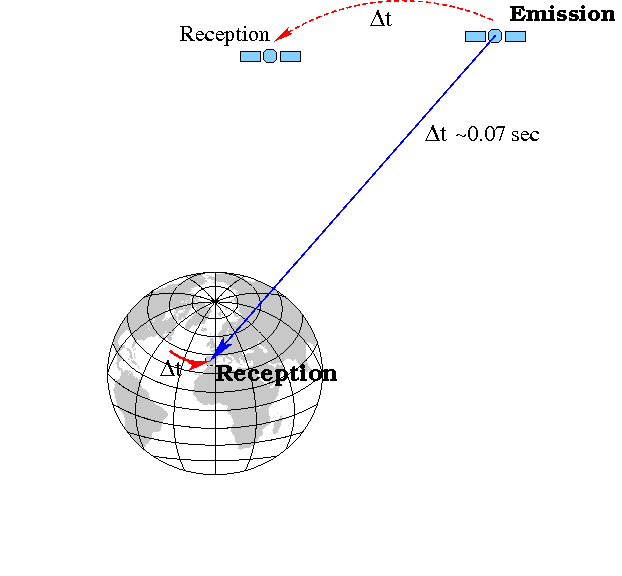 The receiver coordinates are the unknowns to determine in the navigation problem and can seem quite contradictory to need some "knowledge of them to estimate them self" (i.e., to compute the receiver position). As it is explained in Code Based Positioning (SPS), a simple approach to solve the navigation problem is to initialise the positioning algorithm with an approximated user position [footnotes 3]. In this approach, the unknowns to estimate are the deviations of such approximate user location from the true coordinates, what is the same, the correction to apply in order to obtain the more accurate receiver coordinates.