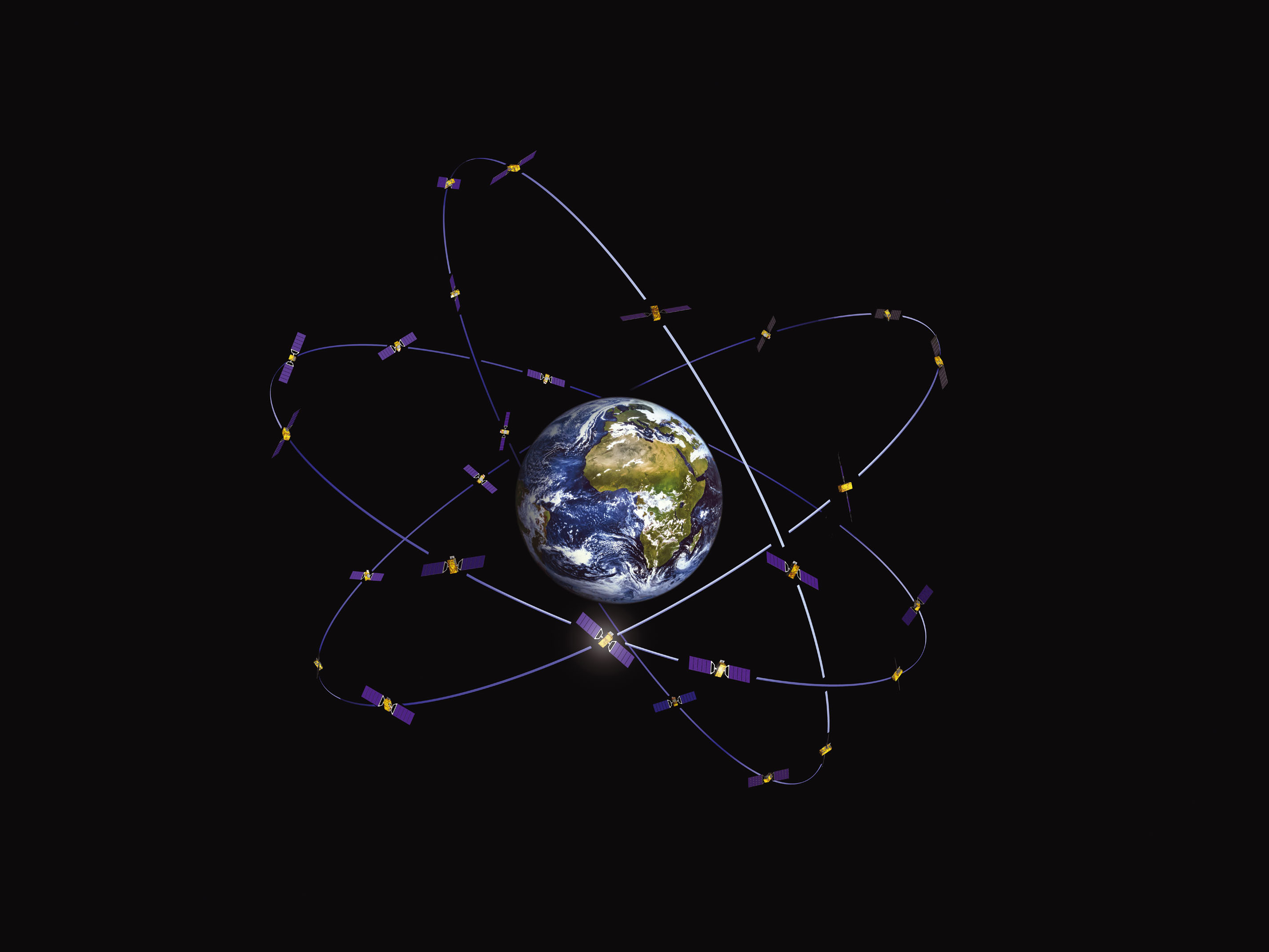 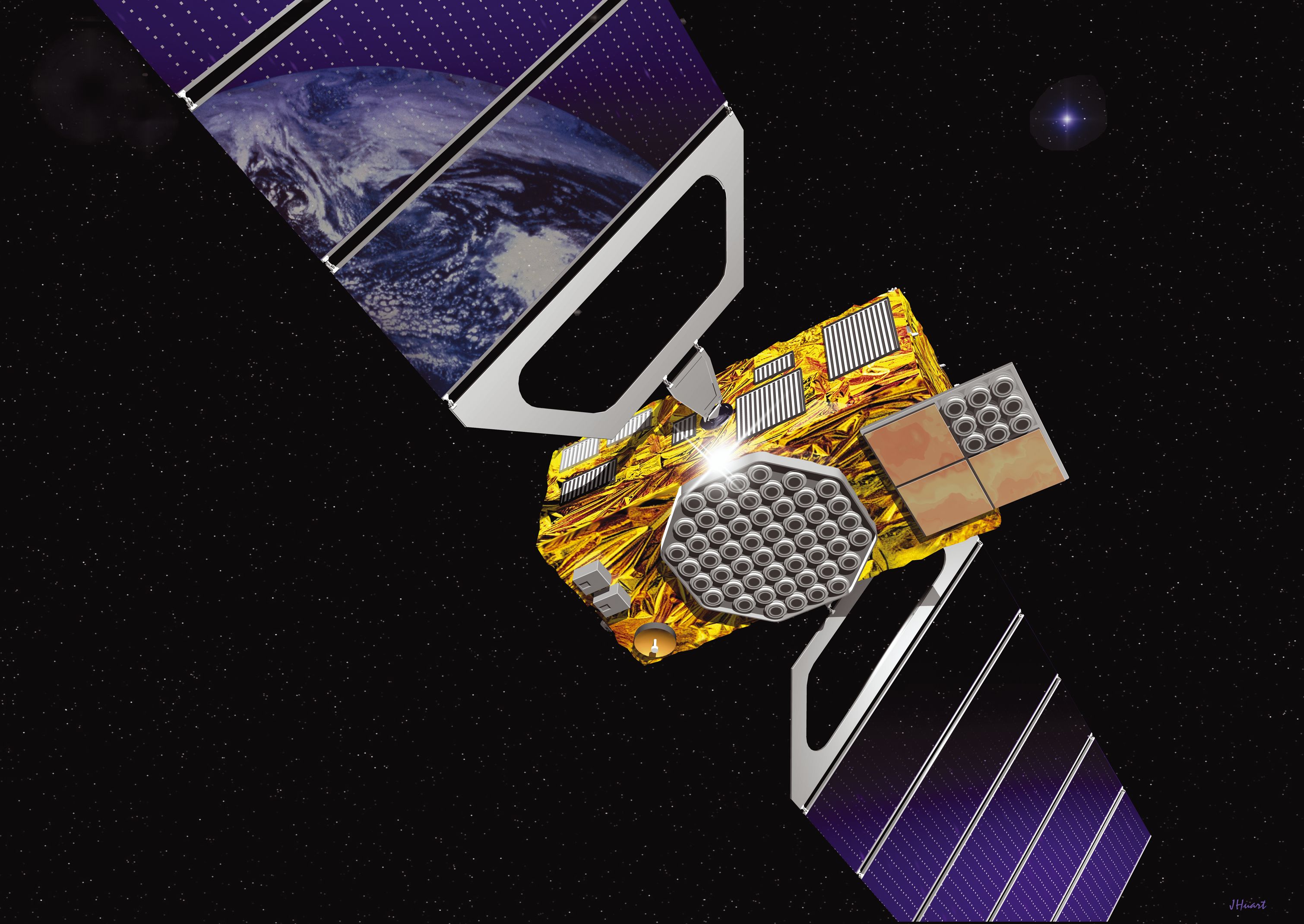 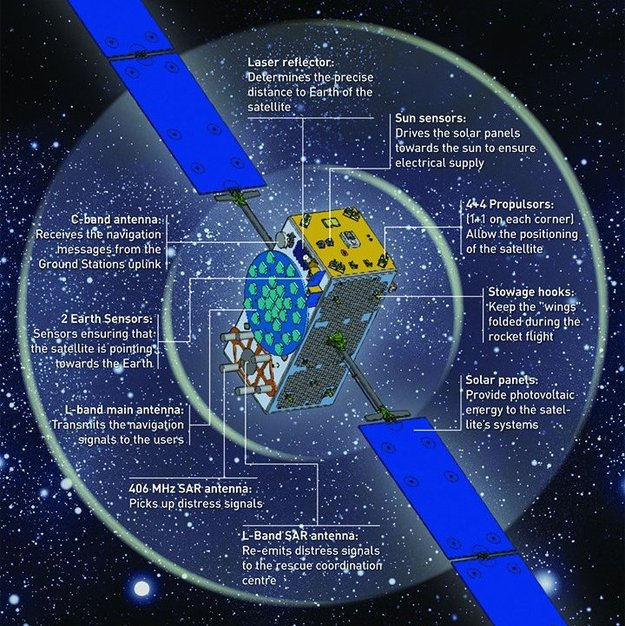 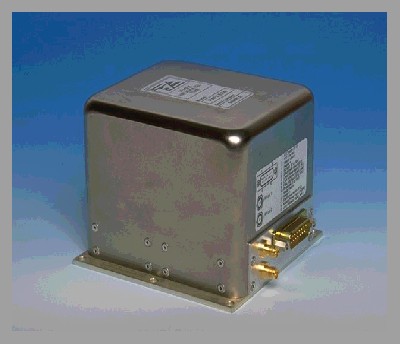 The Galileo Metadata can be found in the GNSS Service Centre Web Page. See the following link: