Social Networking has become a part of our daily life and millions of cybernauts use social network to interact with their social and professional contacts. The concept of posting information about "what are you doing" very rapidly progressed to post "where are you".

Location-enabled Social Networking allows users to post their current location or to check into[footnotes 1] places or venues. This allows the user to disseminate his/her location to his/her friends while receiving the information of who is in the same vicinities. 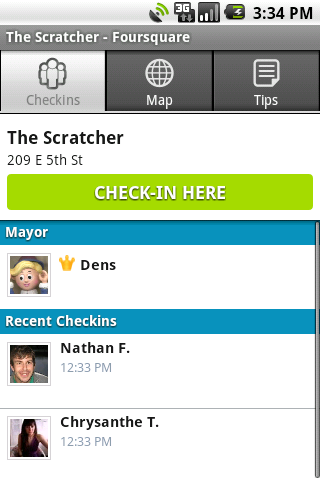 Social Network applications depend usually on an architecture that includes a user mobile device and an information server accessible through the internet.

The user mobile device is usually a mobile phone with internet access, localization capabilities and a multimedia interface running the social networking application.

There are two modes of operation for these applications:

Variants to these modes are:

The accuracy required by these applications is low, being the current accuracy provided by civilian GPS enough. 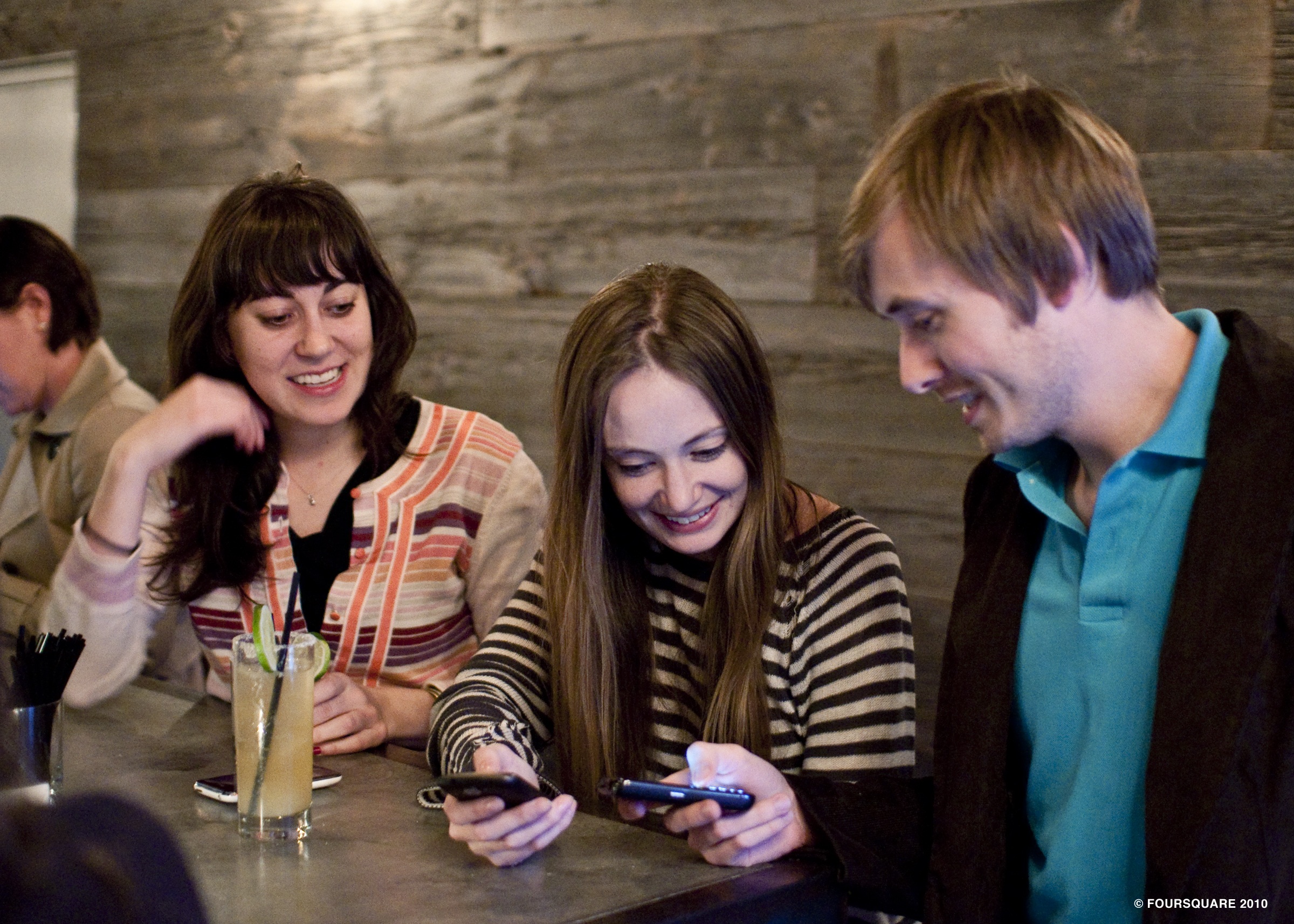 All social networking applications and sites have privacy issues since users sometimes choose to share information that might be used for other purposes than those initially intended. In the case of location based social network this can be even more critical since the information about the user location can be shared to all its friends, to all the users of the application and sometimes is made public to everyone in the internet[2].

When using these services the user should take into consideration the level of privacy that the service provides and who will have access to the user location. These security concerns lead to the existence of sites such as Please Rob Me, which intend to raise awareness about the consequences of revealing too much information[4].