The popularity of applications, such as Google Earth and Google Maps, and the possibility of posting georeferenced pictures lead to the need of geocoding photos. A geocoded photo has the location of the photographer embedded in the files. This information includes at least latitude and longitude but might include also altitude and the bearing of the camera[1]. 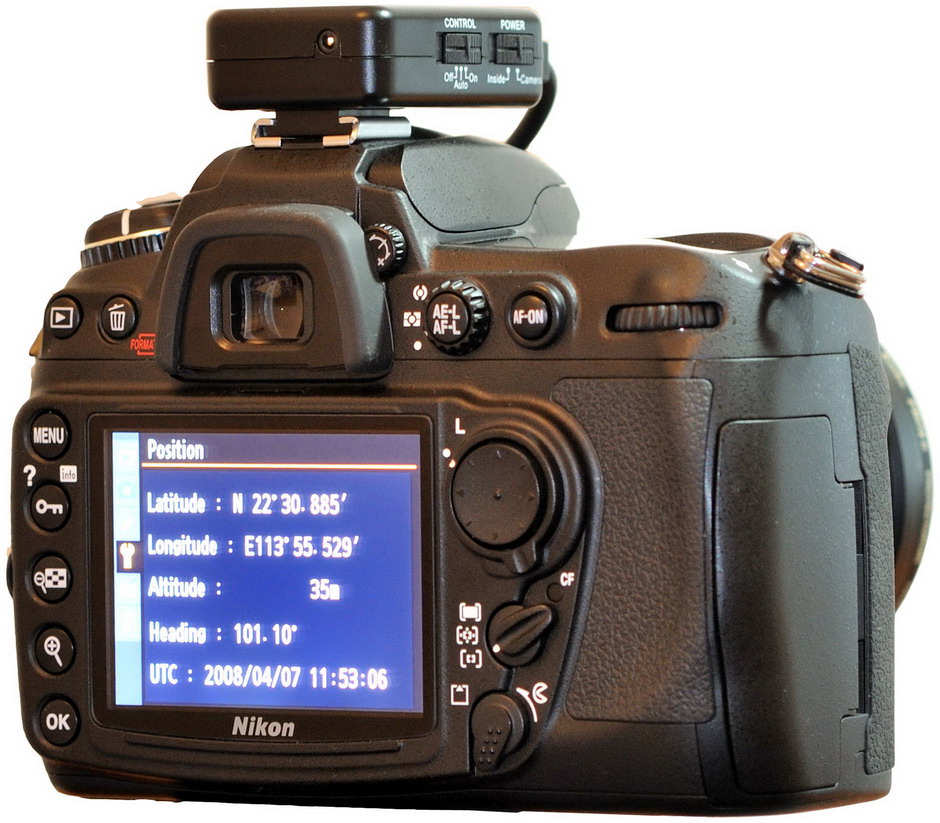 Geocoding can be done in the following ways[1]:

The accuracy required by these applications is low, being the current accuracy provided by civilian GPS enough.

As with social networking, photo geocoding has privacy issues to be considered. GNSS-enabled mobile phones automatically geocode pictures by default. Usually most users are not aware that location is being embedded in all photos taken and that this will be visible when they post photos in photo-sharing sites or social networks[2].

Despite the low price of GNSS chipsets only a few cameras have built-in GNSS capabilities, such as [3][footnotes 1]:

Some other cameras support GNSS positioning as an option such as[3][footnotes 2]:

Examples of photo sharing sites that used geocoded data are [1]: