Accurate to the nearest centimetre, the GALILEO High Accuracy Service (HAS) allows for development of applications for professional or commercial use owing to improved performance and data with greater added value than that obtained through the open service.[1] The Galileo High Accuracy Service results from the re-scope of the former Galileo Commercial Service (CS). 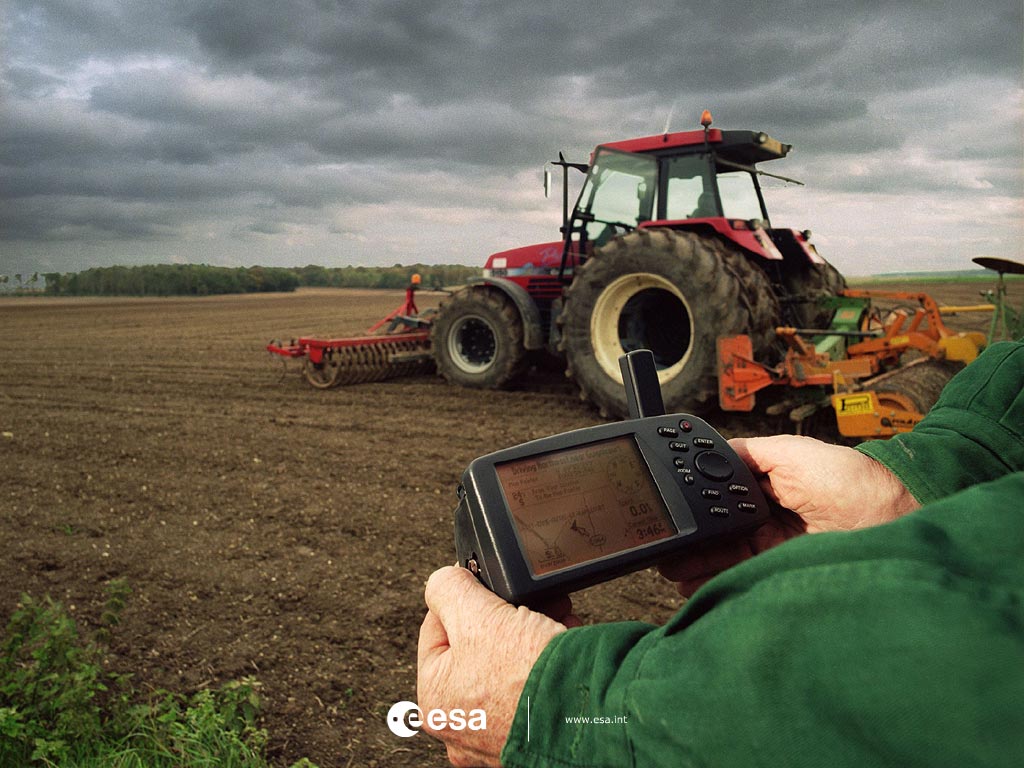 The High Accuracy Service (HAS) is aimed at market applications requiring higher performance than offered by the Open Service. It provides added value services on a free charge basis, with content and format of data publicly and openly available on a global scale. Galileo HAS uses combination of signals in E6 band: a data (E6-B) component and a pilot (E6-C) component, plus the reserved-1 fields in the Open Service I/NAV disseminated trough the E1-B. E6 signals are modulated with a binary phase shift keying BPSK(5) at a carrier frequency of 1278.75 MHz, which is used by all satellites and shared through a code division multiple access (CDMA) RF channel access method. Therefore, the signal main lobe and most of the signal power is in the 1273.75-1283.75 MHz band. This combination of E6 signals plus the bits in I/NAV message provides higher data throughput rate and higher accuracy authenticated data.

The European Commission launched the AALECS (Authentication and Accurate Location Experimentation with the Commercial Service) project in January 2014 aiming for the demonstration of the real performance of future high accuracy and authentication services of Galileo Commercial Service (now Galileo HAS). The outcome of the project, awarded to a consortium led by GMV including CGI, Qascom, IFEN, Veripos and KU Leuven, was a platform able to connect to the European GNSS Service Centre (GSC) and transmit real time CS data through the Galileo satellites. On 17 June, 2014, the transmission by the available IOV Galileo satellites of data external to the Galileo system was successfully demonstrated. The broadcasted data were generated offline before transmission, but future architectures under analysis may allow continuous real-time transmission with a latency of some seconds.[3]On July, 2014 it was made a 10 day tests campaign that showing the successful tracking and data demodulation of the encrypted signals from the four available Galileo satellites. The tests were performed during periods wherein all satellites transmitting E6 encrypted signals were tracked simultaneously. The tests verified the Galileo Commercial Service (CS) signal’s encryption functionalities, with the data received containing authentication and high accuracy information previously generated outside the Galileo system. This is an essential feature to ensuring Galileo’s high accuracy and authentication services.[4]

The information of this article has been compiled based on public information from Galileo OS SIS ICD and Galileo CS Demonstrator website as indicated through the references.