Aerial Survey is a form of collection of geographical information using airborne vehicles. The collection of information can be made using different technologies such as aerial photography, radar, laser or from remote sensing imagery using other bands of the electromagnetic spectrum, such as infrared, gamma, or ultraviolet[1]. For the information collected to be useful this information needs to be georeferenced. The georeferencing of information is usually done using GNSS with similar techniques as the techniques used for dynamic land surveying. 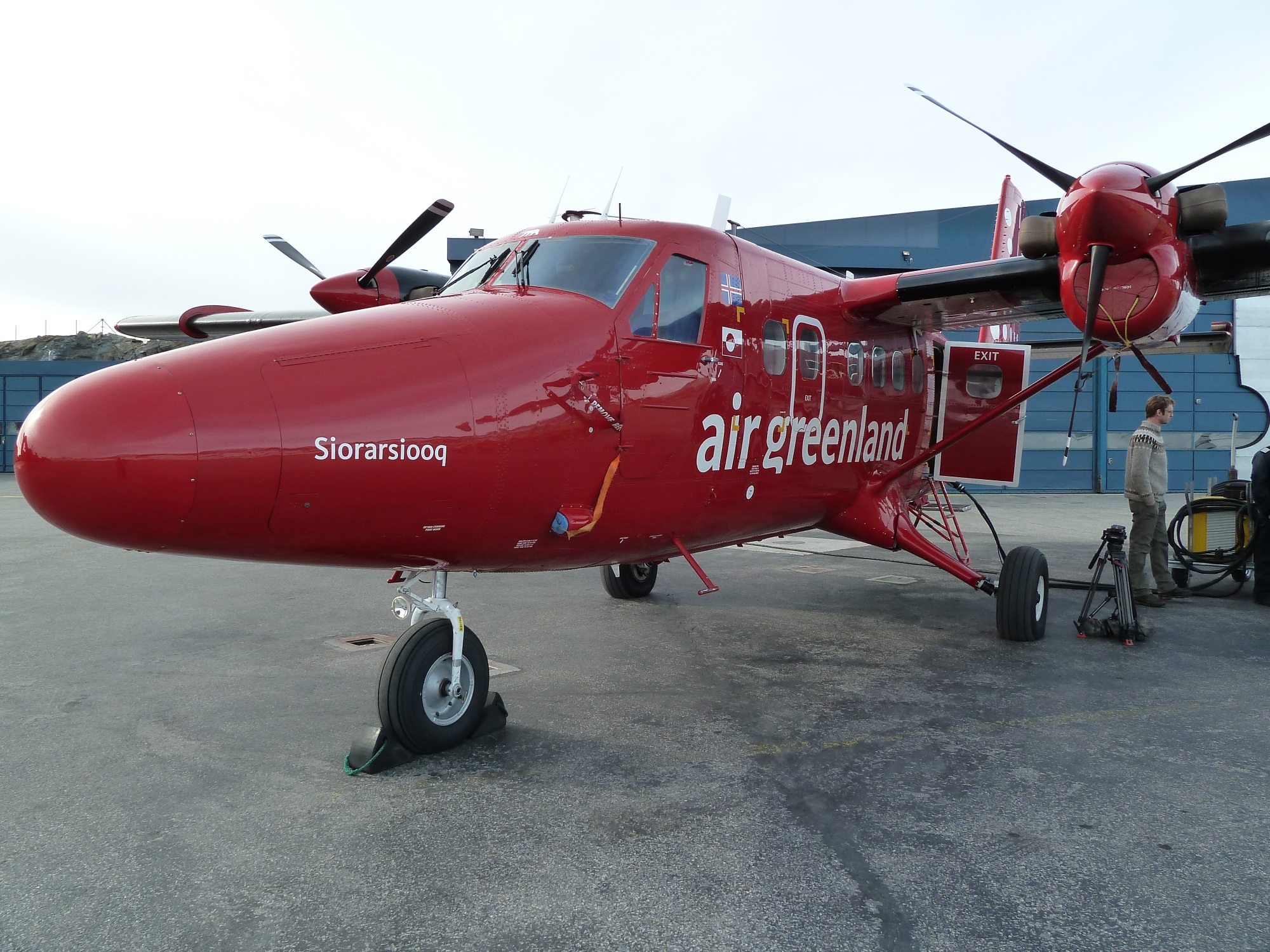 Aerial Surveying is normally done using manned aeroplanes where the sensors (cameras, radars, lasers, detectors, etc) and the GNSS receiver are setup and are calibrated for the adequate georeferencing of the collected data. Apart from manned aeroplanes, other aerial vehicles can be also used such as UAVs, balloons, helicopters.

Usually for this type of applications, kinematic methods are used. The algorithms used in these dynamic surveys rely on the fact that while the receiver move through the air should never loose lock on the satellites signal. The techniques and algorithms used can be used in post-processing since usually the positioning data is not required in real-time.

Multiple sensors of different or similar types can be used in order to collect different types of information or to be able to build 3D computer models of the terrain (e.g. stereoscopic cameras).

The data collected can be used for different purposes such as:

The 3D visualization of the data collected by aerial surveys can be created by georeferencing the aerial photos and other sensor data (laser, radar,...) in the same reference frame, orthorectifying the aerial photos, and then draping the orthorectified images on top of the other sensors grid. It is also possible to create digital terrain models and thus 3D visualisations using multiple aerial photographs. Techniques such as adaptive least squares stereo matching are then used to produce a dense array of correspondences which are transformed through a camera model to produce a dense array of x, y, z data which can be used to produce digital terrain model and orthoimage products[2].

Two of the most used forms of Aerial Survey are: