With origin dating back to the mid-1990s, Real Time Kinematics (RTK) is a differential GNSS technique which provides high positioning performance in the vicinity of a base station. The technique is based on the use of carrier measurements and the transmission of corrections from the base station, whose location is well known, to the rover, so that the main errors that drive the stand-alone positioning cancel out. A RTK base station covers a service area spreading about 10 or 20 kilometres, and a real time communication channel is needed connecting base and rover. RTK, which achieves performances in the range of a few centimetres, is a technique commonly used in surveying applications.[1][2][3]

Real Time Kinematics (RTK) is a differential GNSS technique originated in the mid-1990s that provides high performance positioning in the vicinity of a base station.[1]

From an architectural point of view, RTK consists of a base station, one or several rover users, and a communication channel with which the base broadcasts information to the users at real time. 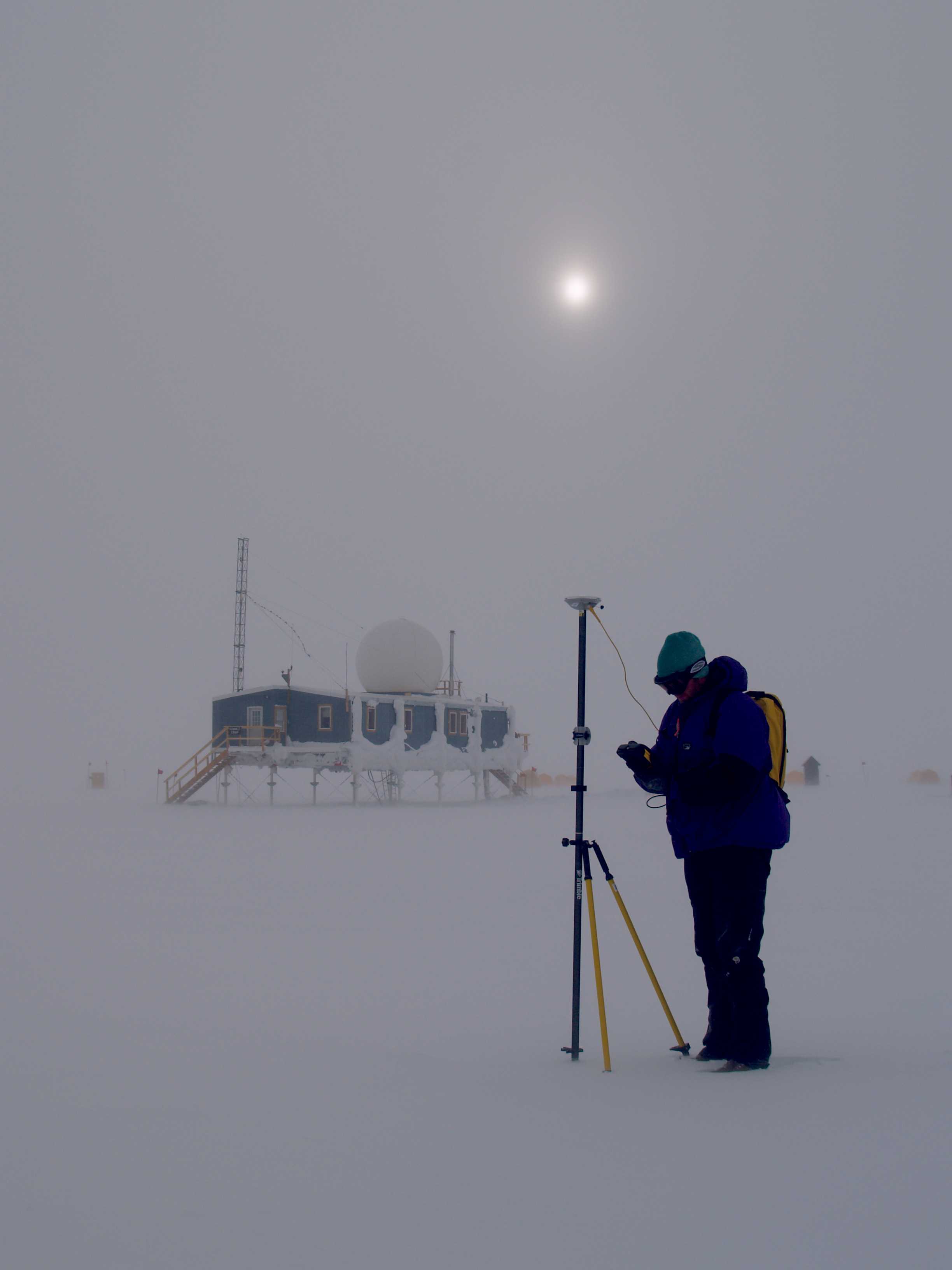 The technique is based on the following high-level principles:

The base station broadcasts its well-known location together with the code and carrier measurements at frequencies L1 and L2 for all in-view satellites. With this information, the rover equipment is able to fix the phase ambiguities and determine its location relative to the base with high precision. By adding up the location of the base, the rover is positioned in a global coordinate framework.

The RTK technique can be used for distances of up to 10 or 20 kilometres,[1][3] yielding accuracies of a few centimetres in the rover position. RTK is extensively used in surveying applications.

The main limitations of RTK are as follows:

Recently, different approaches have been followed to improve the limitation regarding the range of the base station, namely Network RTK[1][4] and Wide Area Real Time Kinematics (WARTK). Network RTK is based on the provision of corrections from a network of base stations in such a way that the phase measurements are provided with consistent ambiguities; this has the advantage that the rover can switch from one base station to another without the need of re-initializing the ambiguity fixing filters. WARTK is further described in dedicated articles.

The following articles include further information about different important topics related to RTK: