The EGNOS Safety of Life Service (SoL) consists of an augmentation signal to the Global Positioning System (GPS) Standard Positioning Service (SPS) intended for most transport safety critical applications. The target application domains are, thus, aviation, maritime, railway and road where degradation in the navigation system performance without a notice within the specified time to alert would endanger lives. 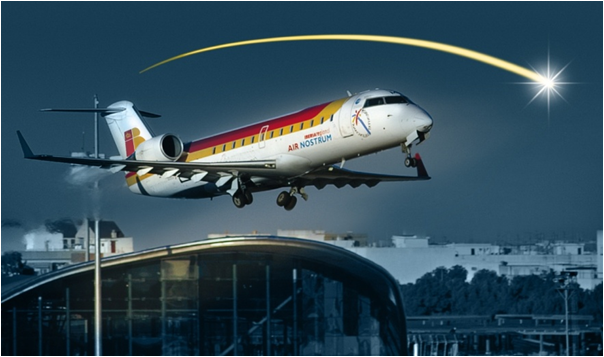 The Safety of Life Service is accessible to any user equipped with an EGNOS certified receiver and located within the appropriate EGNOS SoL Service area. In general, the EGNOS SoL Service is intended for most transport applications in different domains where lives could be endangered if the performance of the navigation system is degraded below specific accuracy limits without giving notice in the specified time to alert. This requires that the relevant authority of the particular transport domain determines specific requirements for the navigation service based on the needs of that domain, as well as certification procedures if necessary.

At the date of publication, only the aviation domain has specific service requirements defined in the EGNOS SoL SDD [1], as well as certification and individual authorisation procedures developed and implemented. Therefore, EGNOS SoL Service is tailored for use in aviation, for all phases of flight within the corresponding EGNOS SoL Service area, to aviation users (further “Aviation Users”) namely[1]:

For some of these organisations, the signature of an EGNOS Working Agreement (EWA) with the EGNOS Provider is required.

Navigation operations based on the EGNOS SoL Service may require authorisation issued by the relevant authority unless the specific authority or applicable regulation states that no such authorisation is required. This authorisation, as defined in EGNOS Safety Of Life Service Definition Document [1], is subject to specified operational conditions and limitations, existence of published navigation procedure and to the certification of the on board navigation equipment. 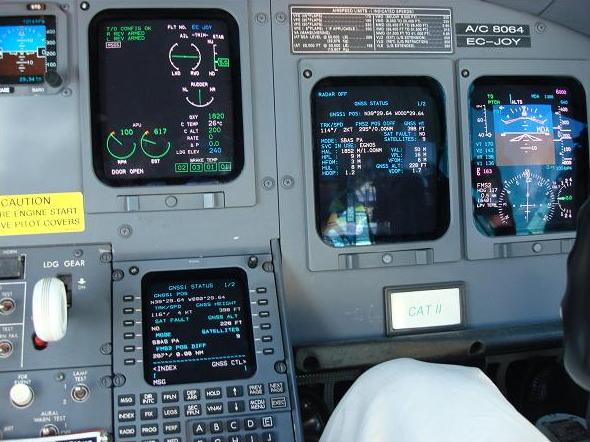 The SoL Service is intended to support a wide range of transport domains. Nevertheless, the main objective of the EGNOS SoL service is to support civil aviation operations down to Localizer Performance with Vertical guidance (LPV). This means that the service is compliant with aviation Approach with Vertical Guidance (APV-I) requirements defined in the International Civil Aviation Organization (ICAO) Standard and Recommended Practices (SARPs) for SBAS[2] as expressed in EGNOS Safety of Life Service Definition Document.[1]

Using GNSS positioning technology LPV-200 delivers accurate information on an aircraft’s approach to a runway. Lateral and angular vertical guidance is resulting without the need for visual contact with the ground until an aircraft is 200 feet above the runway. LPV-200 is very important in the EGNOS development because it is providing GPS augmentation in Europe, and it is free and does not requires to upgrade to an airport's ground infrastructure or to the EGNOS certified receivers.[3]

At the time of the edition of this article, only the aviation domain has specific service requirements, as well as certification and individual authorization procedures developed and implemented.

On the 2nd March 2011, the EGNOS Service Provider (ESSP)[4] declared[1] the Safety-of-Life (SoL) signal officially available for aviation with the authorization of the European Commission (EC) to provide the service. At this point message type 0 (MT0) that used to transmit the same contents as a regular MT2 message before certification of EGNOS for civil aviation was removed.

The aviation user, as mentioned in the Terms and Conditions definition, is subject to the specific Working Agreements between ESSP and Air Navigation Service Providers (ANSPs) as stated by the EC Single European Sky regulation.[5]

The EGNOS SoL Service will be provided for a minimum period of 20 years and any significant change in the service will be notified at least six years in advance.'

The reference SBAS receiver standards have also been developed by the civil aviation community. These standards are called SBAS Minimum Operational Performance Standards (MOPS) and are published by the Radio Technical Commission for Aeronautics (RTCA) under the reference DO-229.[6]This receiver standard has been designed by and for the aviation community and therefore supports both horizontal and vertical navigation and implements a large number of features aimed at ensuring the integrity of the derived position.

This standard identifies different classes of user receivers depending on the intended operations. The main characteristics of the EGNOS equipment operational classes are shown in the following table.

For EGNOS, the minimum performance levels assume equipage with a class 1 receiver (for NPA service level) or class 3 receiver (for APV-I and LPV-200 service levels) under the conditions in terms of number of satellites in view for a fault free receiver.

For non-aviation SoL users, alternative EGNOS message processing may be implemented, deviating from the DO-229 MOPS standard. However, the EGNOS system performance has not been characterised for such a receiver configuration and therefore the performance experienced by such receivers is likely to deviate from that described in the EGNOS SoL Service Definition Document. 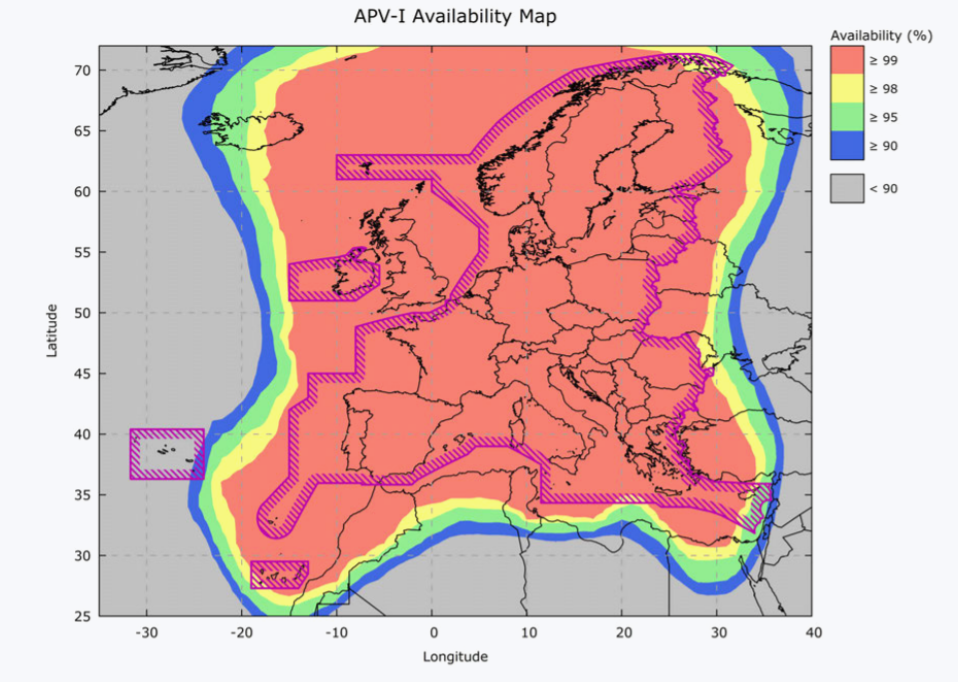 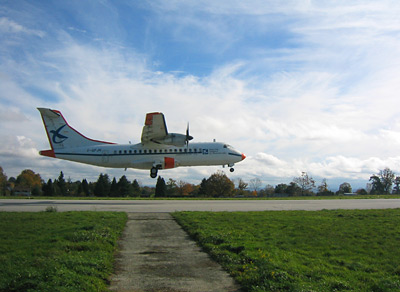 The EGNOS Safety of Life service was declared operational for use in aviation upon completion of a certification process against applicable Safety of Life standards and requirements. In particular for civil aviation, Single European Sky regulations were applied.

This declaration enables precision approaches and renders air navigation safer. In the same way, this accessible Service contributes to reducing delays, diversions and cancellations of flights while the airport capacities are increased and operating costs reduced.

The second generation of the European Geostationary Navigation Overlay Service, EGNOS V3, which is planned to enter service in 2025, will take advantage of in-operation Galileo signals, as well as new frequencies from an improved class of GPS satellites. Use of the L5 second frequency will improve service robustness against errors and propagation delays caused by the ionosphere. This new EGNOS version implies benefits for aircraft. EGNOS V3 will be able to guide the latest avionics accurately and safely down to Category 1 (VLA = 10m), while also providing legacy users equipped with current avionics a more robust version of the current LPV200, or 35 m vertical limit for vertical guidance service. [8]